Lessons for Enlightenment # 31 and 32 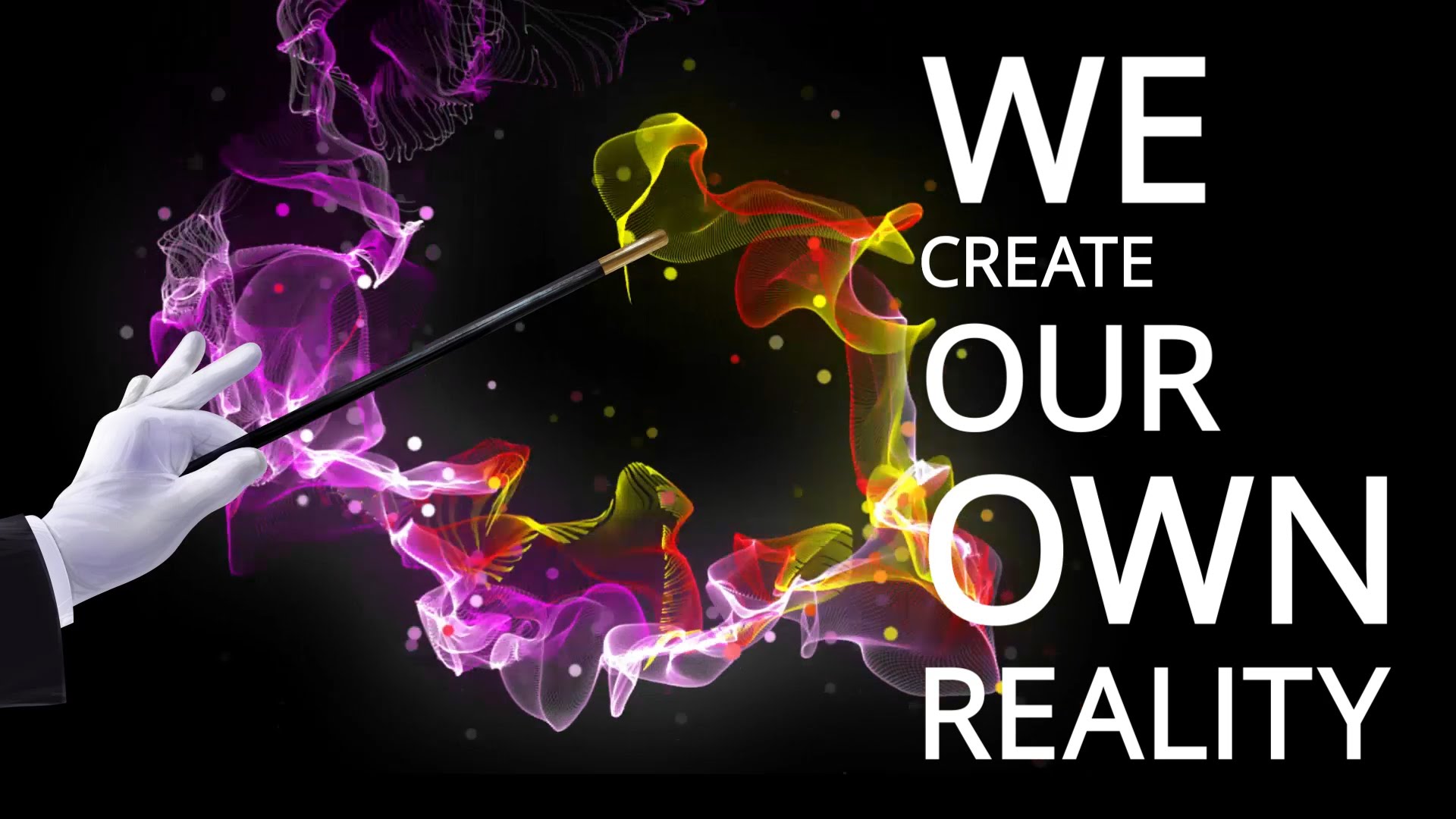 I am not the victim of the world I see.

Today’s idea is the introduction to your declaration of release. Again, the idea should be applied to both the world you see without and the world you see within. In applying the idea, we will use a form of practice which will be used more and more, with changes as indicated. Generally speaking, the form includes two aspects, one in which you apply the idea on a more sustained basis, and the other consisting of frequent applications of the idea throughout the day.

Two longer periods of practice with the idea for today are needed, one in the morning and one at night. Three to five minutes for each of these are recommended. During that time, look about you slowly while repeating the idea two or three times. Then close your eyes, and apply the same idea to your inner world. You will escape from both together, for the inner is the cause of the outer.

As you survey your inner world, merely let whatever thoughts cross your mind come into your awareness, each to be considered for a moment, and then replaced by the next. Try not to establish any kind of hierarchy among them. Watch them come and go as dispassionately as possible. Do not dwell on any one in particular, but try to let the stream move on evenly and calmly, without any special investment on your part. As you sit and quietly watch your thoughts, repeat today’s idea to yourself as often as you care to, but with no sense of hurry.

In addition, repeat the idea for today as often as possible during the day. Remind yourself that you are making a declaration of independence in the name of your own freedom. And in your freedom lies the freedom of the world.

The idea for today is also a particularly useful one to use as a response to any form of temptation that may arise. It is a declaration that you will not yield to it, and put yourself in bondage.

I have invented the world I see.

Today we are continuing to develop the theme of cause and effect. You are not the victim of the world you see because you invented it. You can give it up as easily as you made it up. You will see it or not see it, as you wish. While you want it you will see it; when you no longer want it, it will not be there for you to see.

The idea for today, like the preceding ones, applies to your inner and outer worlds, which are actually the same. However, since you see them as different, the practice periods for today will again include two phases, one involving the world you see outside you, and the other the world you see in your mind. In today’s exercises, try to introduce the thought that both are in your own imagination.

Again we will begin the practice periods for the morning and evening by repeating the idea for today two or three times while looking around at the world you see as outside yourself. Then close your eyes and look around your inner world. Try to treat them both as equally as possible. Repeat the idea for today unhurriedly as often as you wish, as you watch the images your imagination presents to your awareness.

For the two longer practice periods three to five minutes are recommended, with not less than three required. More than five can be utilized, if you find the exercise restful. To facilitate this, select a time when few distractions are anticipated, and when you yourself feel reasonably ready.

These exercises are also to be continued during the day, as often as possible. The shorter applications consist of repeating the idea slowly, as you survey either your inner or outer world. It does not matter which you choose.

The idea for today should also be applied immediately to any situation that may distress you. Apply the idea by telling yourself:

I have invented this situation as I see it.